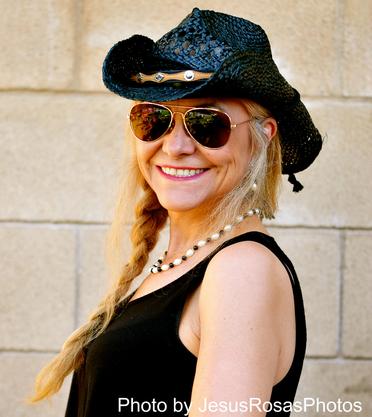 Sterling Sylver has played for up to 30 thousand people but still also enjoys playing in smaller, more intimate settings as well. They are considered a "dance band", making sure that there is plenty of opportunity for singing and dancing and lots of interaction with the audience.  They believe in working hard and playing harder.  They believe in family, friends, fans and having fun!  It's not uncommon to see Sterling come off the stage during a song or two for an up close experience. So don't be too shy to get up and dance or sing along to all your favorite tunes! Sterling Sylver is the show you won't want to miss!  Sterling Sylver is the show people will be talking about tomorrow.

From the heart of Orange County, Sterling Sylver has successfully brought together some of the best musicians in Southern California to form a kickin' country band.  With each band member enjoying over 20 years performing in various bands across California, they are able to combine today's high energy country with traditional classics and the always popular Southern Rock bringing entertainment to groups of all ages.  Sterling's powerful vocals and passion for rockin' the country is evident in every performance. 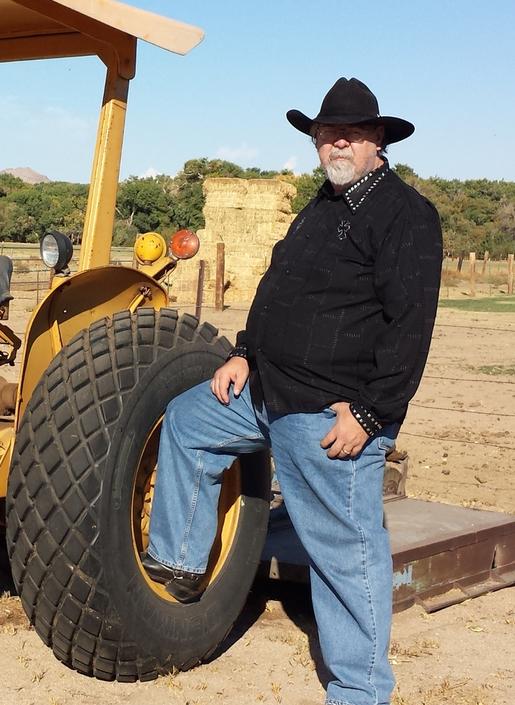 Anda started out as one of our biggest fans and supporters.  We saw right away that she had a lot of talent with her dance moves and most of all, she always had so much fun on the dance floor!  So it made sense when we asked her to be our official Sterling Sylver Band dance instructor.

Anda comes to many of our shows and events and teaches basic dances to the guests who want to learn.  She has a knack for getting people over their initial shyness and gets them up on the dance floor learning how to dance to all of the songs that Sterling Sylver plays.  If you are planning an event, ask us about including Anda when you book Sterling Sylver!

Sterling started singing at age 8 in his church and that continued throughout private school with a fine arts requirement. Just before his high school graduation Sterling submitted an application & audition tape to a US ambassadorship and was one of only 50 throughout the United States chosen to join the American Symphony band & Choir for the summer of 82 tour of 7 European countries (10 weeks). Sterling's trained 4 octave voice at the time was perfectly poised to sing in many of the metal and rock bands in LA & Orange County and making a living during college in the 80's and early 90's.

After a long break from being in a band and focusing on family, Sterling started doing Country as a challenge which gained him paid Television & Audio work from Syber Sonic Records. Sterling is currently networked with and/or has sat in and shared the stage with some of the following hottest names that play the country bar circuit here in So Cal. Bands like  Whiskey Tango, JB and the Big Circle Riders, Michael Hart Band, The Doo-Wah Riders, Ex White Lighting members Brad Fletcher & Dr. Drums Darren Rottino, Luke James, Hillary Seleb, Paul Justin, Chris Lozano, Jason Hawks and other friends too many to list here. . Earlier this year, Sterling trained with former "Diamond Rio" producer & gold record holder Travis Allen Childress at Nashville Track's artist development program in Montrose, California.